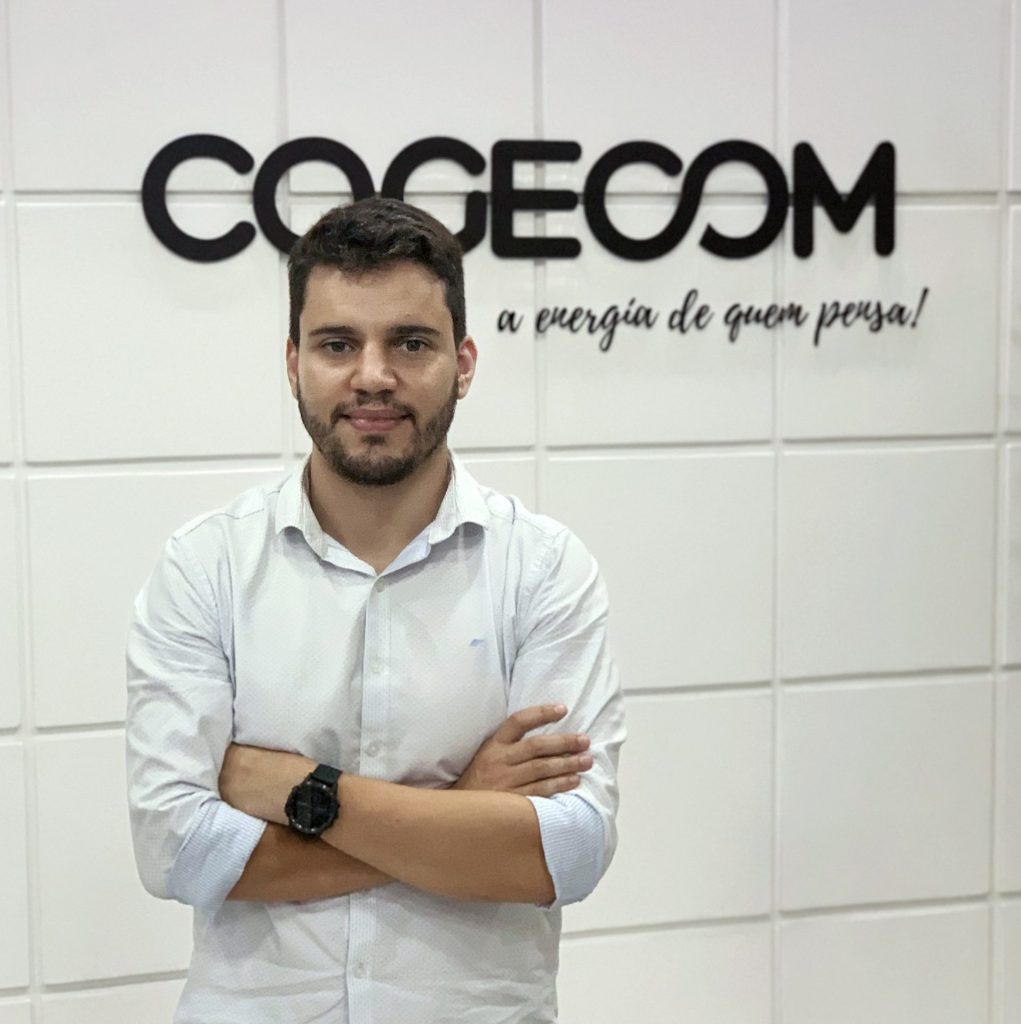 Brazil’s Cogecom expects to increase the number of its clients from 12,000 to 20,000 and its installed power capacity contracted from 50MW to 100MW in 2022, the CEO of the energy cooperative, Roberto Correa (pictured), told BNamericas.

Most of Cogecom’s energy comes from plants belonging to third parties, generally small hydroelectric units, in addition to PV solar and biomass projects, but the firm is also developing its own undertakings in order to assure organic growth.

“Our growth is likely to be based on hydraulic energy, which represents 80% of our portfolio, but in the medium term solar energy should surpass it,” Correa said.

He recalled that the approval of the regulatory framework for distributed generation (DG) last January has accelerated the development of new projects, the majority of which are based on solar power.

The company is specialized in shared generation and focuses on low-voltage clients that are not eligible to migrate to the free (non-regulated) market and lack the economic conditions to install their own distributed DG system, such as a PV solar panel on their roof.

DG involves consumers producing power for their own consumption via small (micro and mini) generation units installed at or near consumption points, using renewable energy sources.

The amount of power produced is deducted from the respective unit’s total consumption. Generators may also supply surpluses to the national grid in exchange for credits that can be used in a period of up to 60 months.

Shared generation, a type of DG, consists of cooperatives, consortiums or condominiums of individuals or companies that join forces to obtain electricity from a generation plant with capacity of up to 5MW.

Other factors that are stimulating DG include the hike in regulated J;lOWer rates and the decrease in the installation costs of renewable energy projects, Correa added.